Hardy was selected by the Kings with the No. 37 overall pick in the 2022 NBA Draft but was subsequently dealt to the Mavericks for two future second-round picks, Adrian Wojnarowski of ESPN reports. Hardy was mocked as a mid-first-round pick but slipped all the way into the early second round, where Dallas made a move to acquire him. He played for the G League Ignite last season and has shown upside as a ballhandler that can create shots for himself. While he struggled with his efficiency, the Mavericks are banking on him improving on that front and improving his decision-making, especially as a passer. 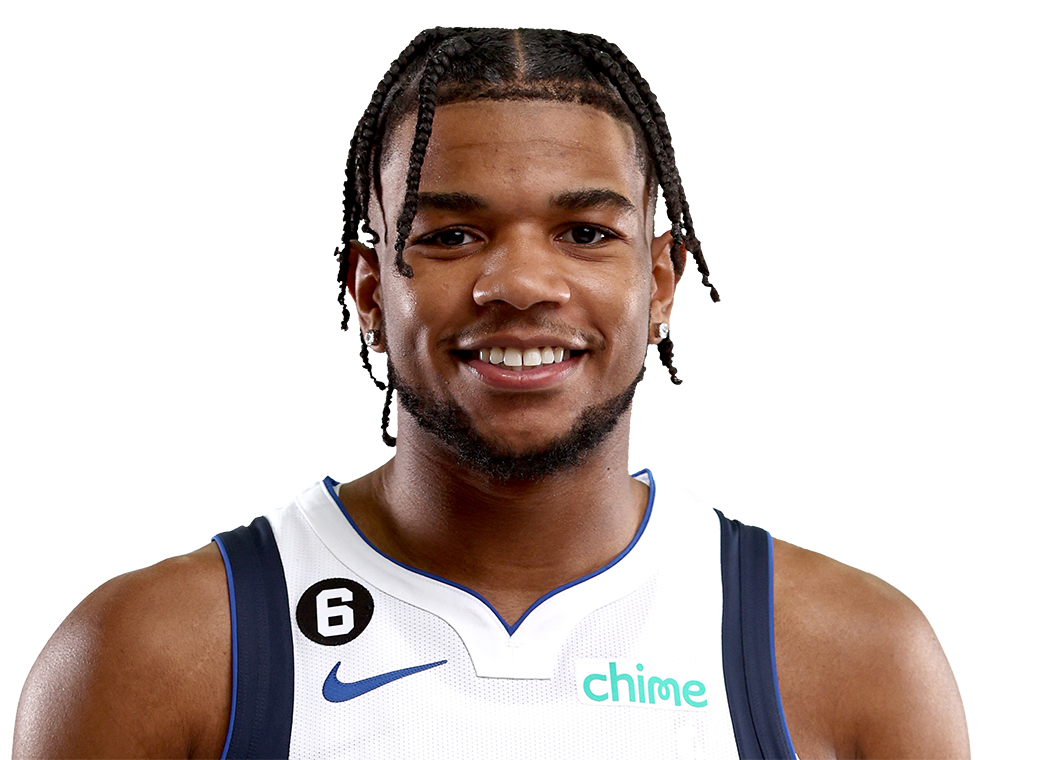