McKinley Wright grew up in Champlin, Minnesota and attended Champlin Park High School where he averaged 23 points, eight rebounds and seven assists per game in his senior season. He was named 2017 Minnesota Mr. Basketball.

In April 2017, Wright committed to Colorado. As a freshman, Wright averaged 14 points, 5 assists, and 5 rebounds per game and was named to the Pac-12 Conference All-Freshman Team while earning honorable mention to both the All-Pac-12 Team and All-Defensive Team. His 175 assists broke Chauncey Billups’ record of 143 assists for a freshman. During his sophomore, junior and senior season’s Wright was named to the All-Pac-12 first team.

After going undrafted in the 2021 NBA draft, Wright signed a two-way contract with the Minnesota Timberwolves, splitting time with their G League affiliate, the Iowa Wolves. Following the end of the season Wright joined the Phoenix Suns for the 2022 NBA Summer League. In September 2022, he was signed by the Dallas Mavericks and after training camp, his contract was converted to a two-way contract. 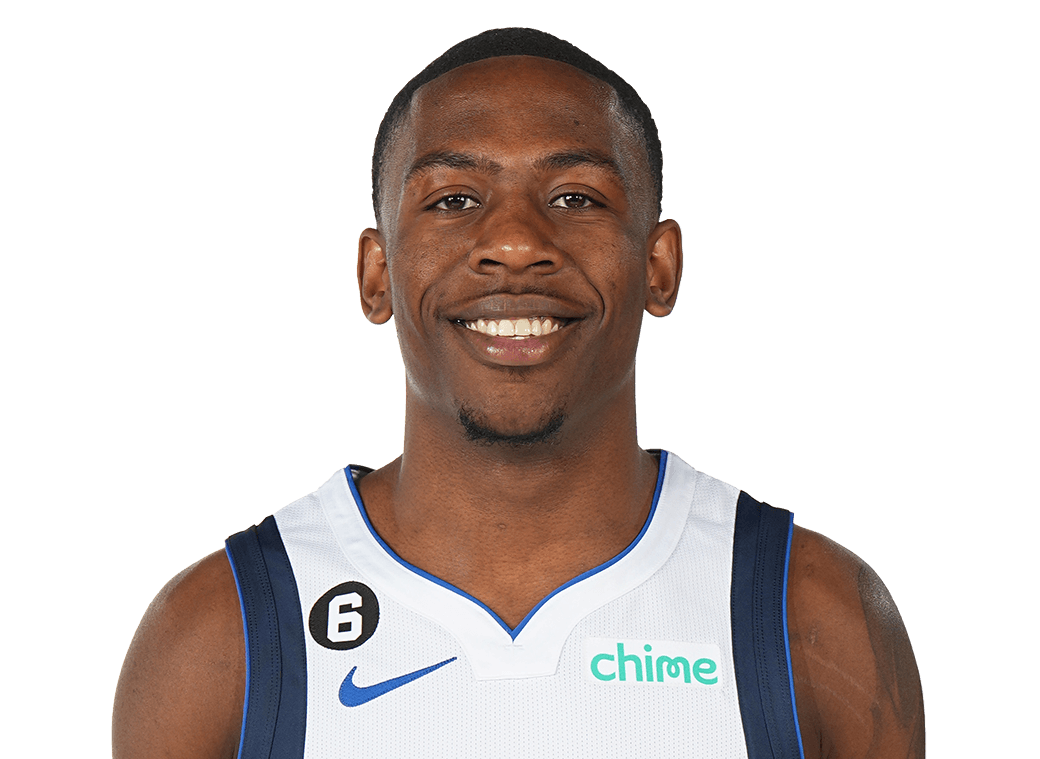