Josh Green was born Nov. 16, 2000 in Sydney, New South Wales. He was born to Australian mother Cahla and American-born father Delmas. Green began playing basketball at five years old, in suburban Syndey, when his mother began coaching him. Green also played Australian rules football, track athletics, rugby, soccer and swimming. By the time he was 10 years old, he had been selected to represent his home state in nine separate sports. Green loved playing Australian rules football. In November 2014, he and his family moved to Phoenix, Arizona. After impressing at his first American High School, Mountain Ridge, he transferred to IMG Academy in Florida, where he became a five-star draft prospect. During the final game of Green’s high school career, he led IMG to a national title and was named MVP of the championship game. For college, he went to Arizona. After averaging 12.0 points, 4.6 rebounds, 2.6 assists and 1.5 steals as a freshman, Green declared for the 2020 NBA Draft, where he was selected 18th overall by the Mavericks.

A 6-6, 210-pounder, Josh Green averaged 12 points, 4.6 rebounds, 2.6 assists and 1.5 steals in 30 games for the Arizona Wildcats as a freshman. It was his only year playing college basketball before he declared for the NBA Draft, but that one season was more than enough to convince the Mavs they wanted Green on their roster. Dallas selected him 18th overall in the 2020 Draft. He averaged 2.6 points and 2.0 boards per game as a rookie for the Mavericks, showing promise as an energetic defender, smart passer, and flashy finisher at the rim.

Green was born in Sydney, Australia, and by the age of 10 he was such a natural athlete that he represented his home state of New South Wales in nine separate sports. When he was in the sixth grade, Green was the captain of the New South Wales metro state under-12 team to a national title. 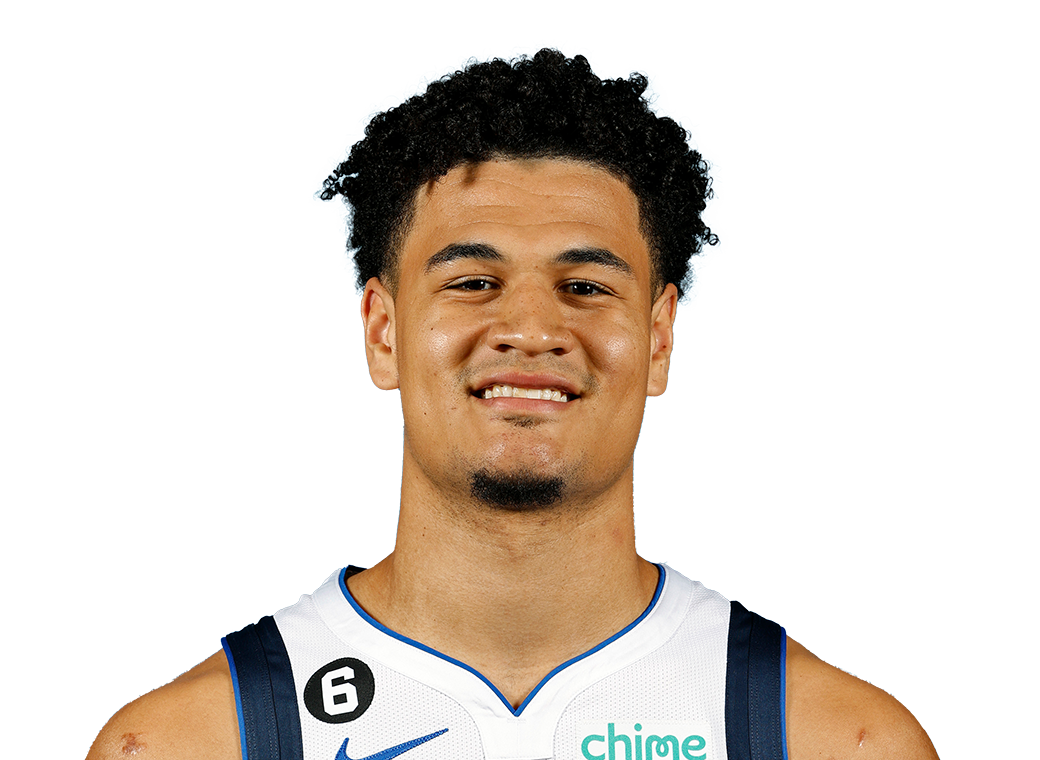