Anthony Randolph “A. J.” Lawson grew up in Brampton, Ontario and attended GTA Prep. In his senior season, Lawson was named a National Preparatory Association First Team All-Star and led the team to second place in the NPA championships. A.J. graduated from GTA Prep a year early in 2018 and committed to playing college basketball for South Carolina.

Lawson was named to the SEC All-Freshman team his freshman season and to the SEC All-Second Team his junior season. After declaring for the draft in 2021, going undrafted, and several stints in the G-League, Lawson signed a two-way contract with the Dallas Mavericks on December 26, 2022. 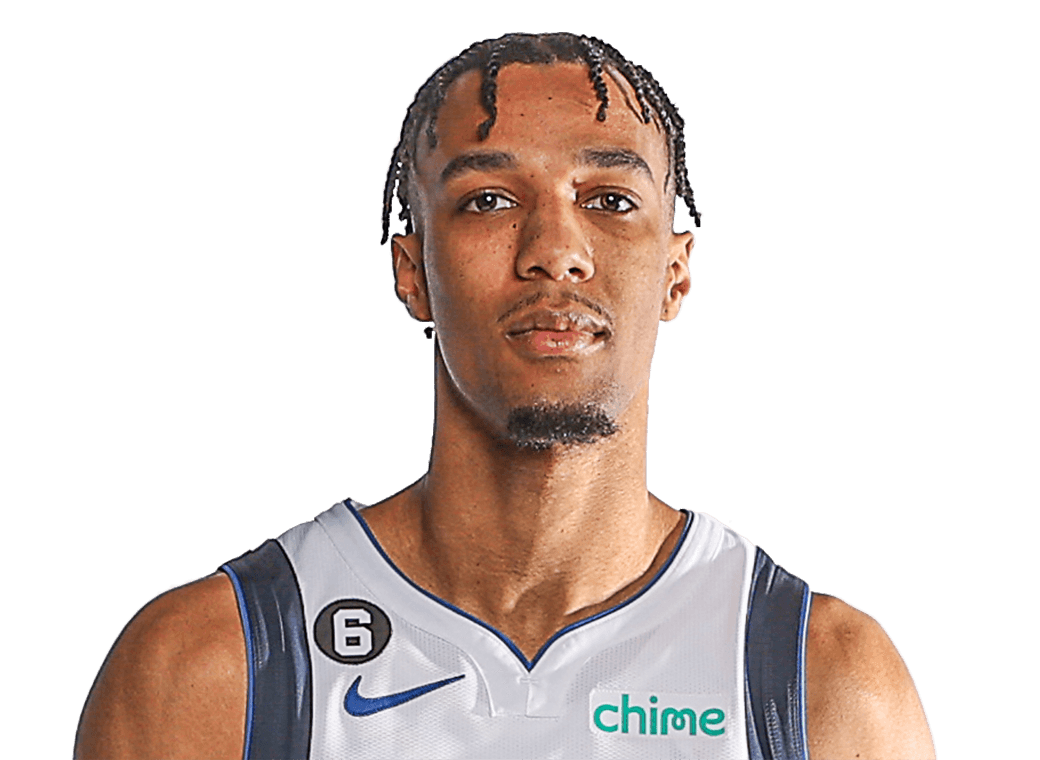